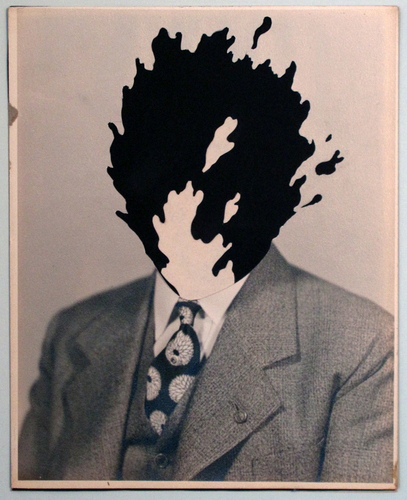 If momentarily granted dictatorial control over parlance, the first phrase I’d eradicate is “You’re over-thinking it.”

It’s a vile phrase. In most contexts it amounts to little more than a verbal tic, a way for lazy interlocutors to buy time. In some cases it’s actually pejorative and can be a form of bullying. By deploying this horrid bit of rhetoric you’re not telling people that they are inaccurate or irrational or misinformed, and you’re not arguing with a specific point or the premise of dispute, you’re simply accusing them of adding complexity. How dare you!

Unlike other verbal cruft which we bandy about with impunity, the continued use of “over-thinking” as an insult comes at a dear price. The chief reason is that it’s impossible to differentiate over-thinking from mere thinking, and thus hostility to one is by necessity hostility to the other.

Furthermore, the phrase is dismissive in a noxious way because it momentarily challenges another person’s openness to enlightenment. Is there a greater intellectual crime? You leave a movie and your date ventures out on an exegetical limb. He or she searches for evidence in support of truth claims, thumbing through disparate threads that require organization. Can you live with yourself for brushing aside another being’s curiosity? Are you prepared to cut short someone else’s process of stumbling from indeterminacy to clarity? Can you tolerate interfering with another human’s emergence from self-imposed immaturity?

If you don’t want to wake up in a world where someone else can arbitrarily pronounce your own happy cognition invalid, join me in abstaining from recourse to this sloppy locution.

One could conceivably claim that convenience is the mother of all communication. By “mother” I of course mean a set of other metaphors including but not limited to progenitor, caretaker, instructor, guardian, and then maybe conscience,... Continue →