A Short Checklist for Avoiding Mediocrity in the Gamefication of Loyalty 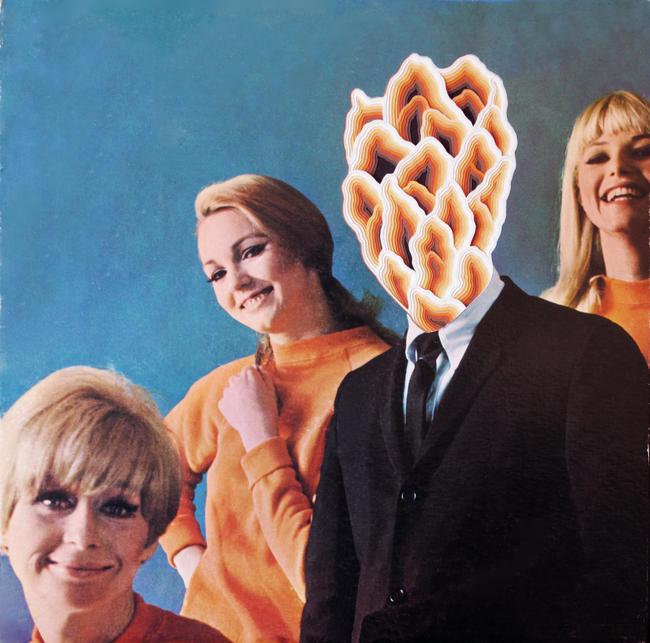 I’ve been a member of United’s Frequent Flier program since my father enrolled me in 1995. After nearly 20 years of collecting and redeeming miles for award travel, I recently became a Premier Silver member (the entry-level echelon of elite status, earned by actually flying 25,000 miles in a calendar year) for the first time.

Miles programs are oft-touted as the canonically well-constructed and successful loyalty game; my experience “winning” the game has taught me otherwise.

When I earned Premier Silver I received no email, no on-site megaphone, nothing to congratulate me on the accomplishment. I grew up watching my father flash a plastic card at check-in, and though I’ve been a Premier Silver member for a few weeks now, nothing has arrived in the mail for me. Perhaps they’ve discontinued the plastic shenanigans? Fine, but how about my first check-in after earning the status? It would be so easy for counter representatives or kiosk screens to congratulate me.

Leading up to my glorious admission to the club I found myself booking slightly more expensive tickets on United in order to reach the 25,000 qualifying miles in time. This is patently how the game works, but it doesn’t quite feel good because of the soupçon that I was, in effect, wasting money. I found myself verifying the United program rules, ascertaining the benefits of membership, etc. There are cheap, simple ways to make this experience better, such as a post-booking email reassuring me that I’ve made the right decision. You’re almost there, fool! would go a long way.

WINNING can simply never be a worse experience than playing

My single most important reason for playing the game is the prospect of a free upgrade to first class. Something for nothing is the sucker’s Shangri-La. A free 5th cup of coffee may be fungible with a permanent 20% discount, but the former is several times more attractive than the latter. So far, on United, I have not received a free upgrade, and thus I was having far more fun looking forward to indelible specialness than I’m actually having as a Premier Silver member.

Before my last three flights I’ve squinted up at the screen near the gate only to discover that I’m hopelessly far down on the list of standby upgrades. I’ve never been higher than #7 and when queried the airline officials have told me that earlier spots go to the more frequent fliers. I’m so far from winning the next tier of status that I want to give up on the game right now. Does this pathetic thermometer seduce you in any way?

Of course I won’t stop playing, however, largely on account of the consolation prize, namely the continued accrual of reward miles through my linked credit card. But now there’s a bitter taste in my mouth that free travel simply won’t expunge…and I’m less loyal than I was beforehand.

REWARDS can’t cannibalize one another

So far I have enjoyed one small perk of having status: automatic assignment to boarding group 2, right after the really special people. But the most disappointing experience has been the following: in order to find out whether a free upgrade to first class would come my way I apparently have to wait at the gate until boarding is done. How dumb is this? I essentially sacrifice a sure thing (hassle-free boarding experience, the second-best reward) for a slim shot at the best reward (free upgrade).

CONTINUED PLAY should have no substitutes

During college I used to derive tremendous pleasure from charming counter representatives into giving me a free first class upgrade. The required badinage came naturally to me and though I often struck out I occasionally won. That game–the game of obtaining confidence–yielded superior results to the current one I’m playing. I suppose it was harder but now I’m liable to switch back to it as it was a lot more fun.

It seems like a relatively inexpensive proposition for a business like an airline to diversify it’s allocation of specialness and to make all frequent fliers feel like the primus inter pares. A bad game has too many winners; a truly awful game makes winners feel like losers.